The new album "APOTHEOSIS" is out!

After a long wait and a huge work process, our 5th album 'APOTHEOSIS' is finally out via Napalm Records! 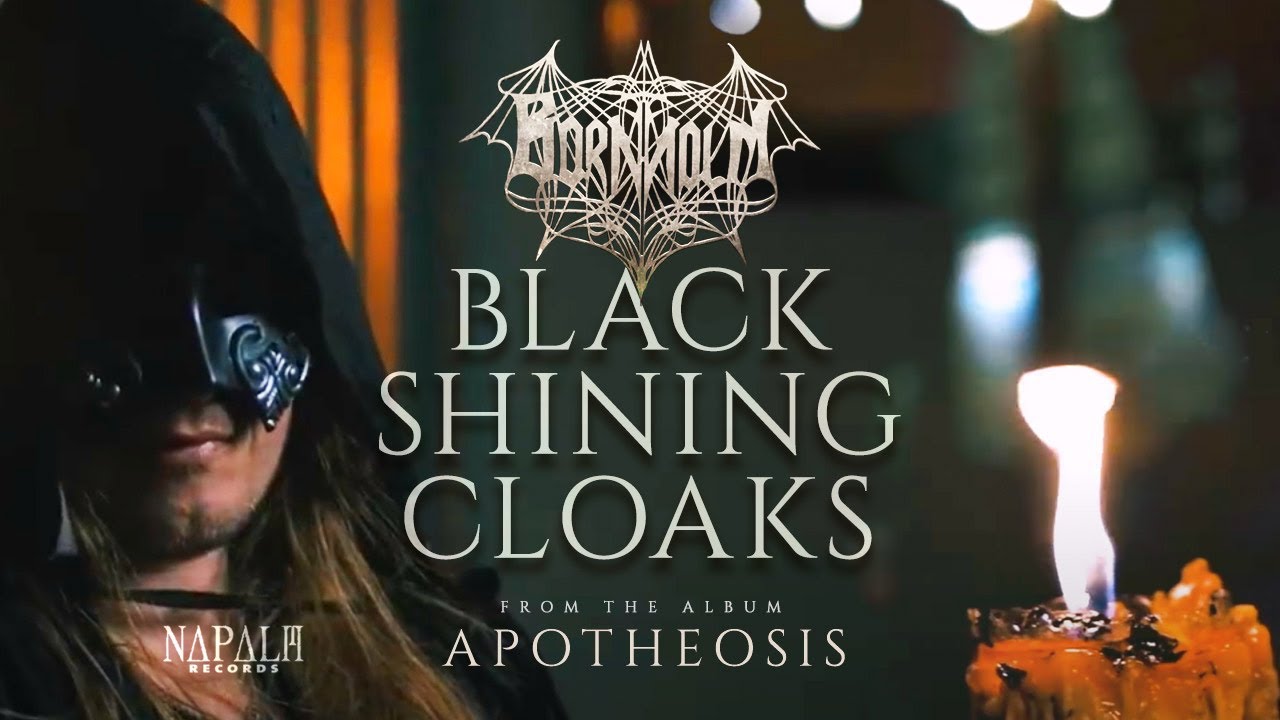 The brand new video "Black Shining Cloaks" is out now!

Directed by Johan Bååth. "Black Shining Cloaks" is one of the earliest songs from this album. It is from that time when our previous album was released. We felt from the very beginning that this song is perfect for a music video. We decided about that as the song was born, but this is quite different from the other songs on the album. The tempo, the structure is simpler, but the atmosphere is very strong. The solo at the end of the song was originally written and played by Mi